Fraser Island is separated from the mainland by the 70 kilometre long Great Sandy Strait and was listed as a World Heritage Area in 1992 to recognise the island’s internationally significant natural features.

Fraser Island is a wonderful place of natural beauty, with long white beaches, coloured sand cliffs and over 100 freshwater lakes and is the only place in the world where tall rainforests are found growing on sand dunes at elevations of over 200 metres.

There are one, two and three day tours available to explore Fraser Island and for the multi day tours you can choose between camping, hotel or resort accommodation. Tours also depart from Kingfisher Bay Resort on the western side of Fraser Island. 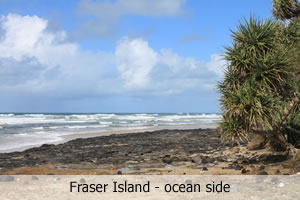 Thinking about a tour on Fraser Island, or anywhere else on the Fraser Coast? 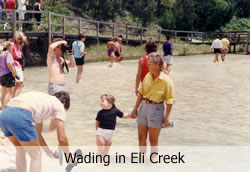 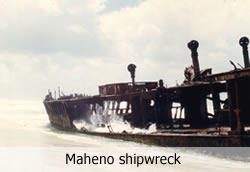 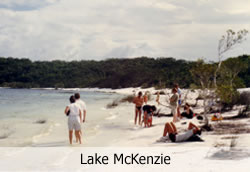 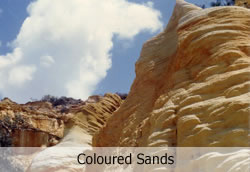