Brennan & Geraghty Store Museum is a museum about itself, interpreting its own place within the community of Maryborough.

The store first started life as a small two-roomed cottage built by Martin Geraghty in 1865. It was converted to commercial premises and opened as a grocery store in April, 1871.

The museum exhibits its own collection which includes business letters and trading records from the 1870s, curry powder from the 1890s, soap from the 1920s, advertising material and other commercial items from over a 100 year period – all of which are provenanced to the store.

Brennan & Geraghty Store Museum is the store that time forgot. The old grocery store is one of only three museum stores in the world where the contents have been preserved in original condition.

The store opened in 1871 and ceased trading in 1972, complete with trading records and stock dating back to the 1890s. 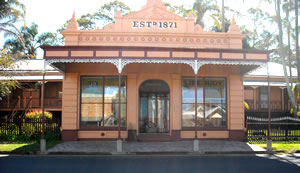 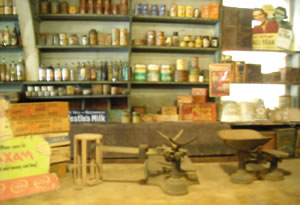